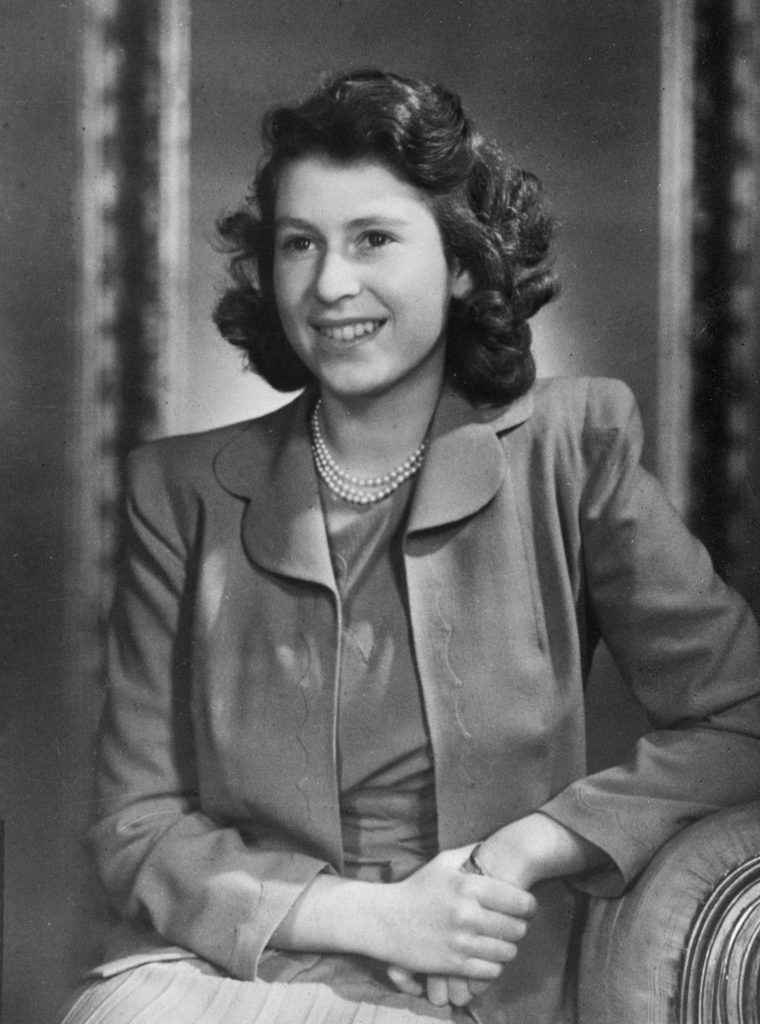 Princess Elizabeth of York Yousuf Karsh (1908-2002) 1943 It seemed right that we commemorate the death of Queen Elizabeth II by including one of the many photographs taken of her over the course of her 96 years. I have chosen one that shows Elizabeth as heir apparent in 1943, taken by the eminent Canadian photographer, […]

The Two Princes Edward and Richard in the Tower 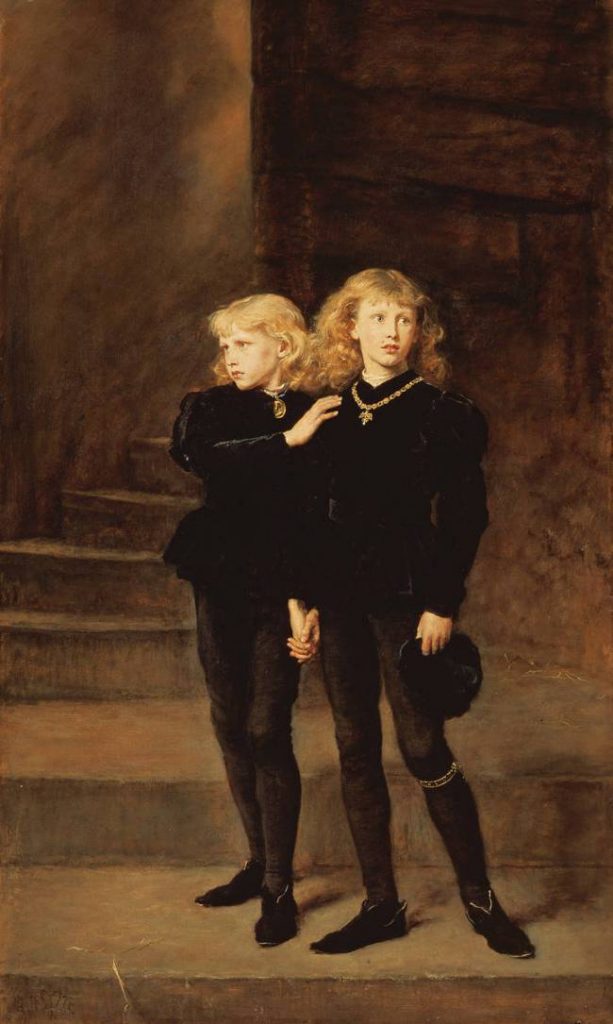 The Two Princes Edward and Richard in the Tower by John Everett Millais (1829-1896)c1878 Apart from one pen portrait of Edward V with his father (which does not represent a likeness), no contemporary portraits of either of Edward IV’s sons exist. It is hardly surprising then that this romantic portrait, painted 400 years after the […] 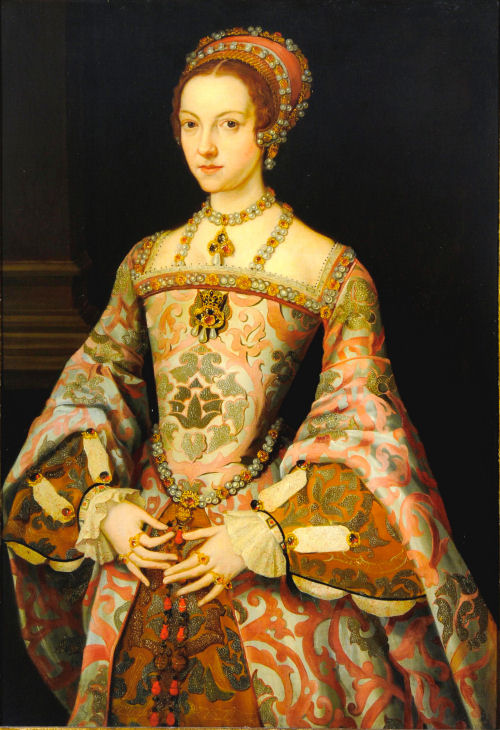 The beginning of the Tudor era bore witness to two of its most formidable women, Elizabeth Fitzhugh (1462-c1505) and her daughter-in-law, Maud Green. Both were married at a young age to husbands that were far older, and both became widows whilst still in the early twenties. In this first article we look at Elizabeth’s life […]

Mary I and her deteriorating eyesight 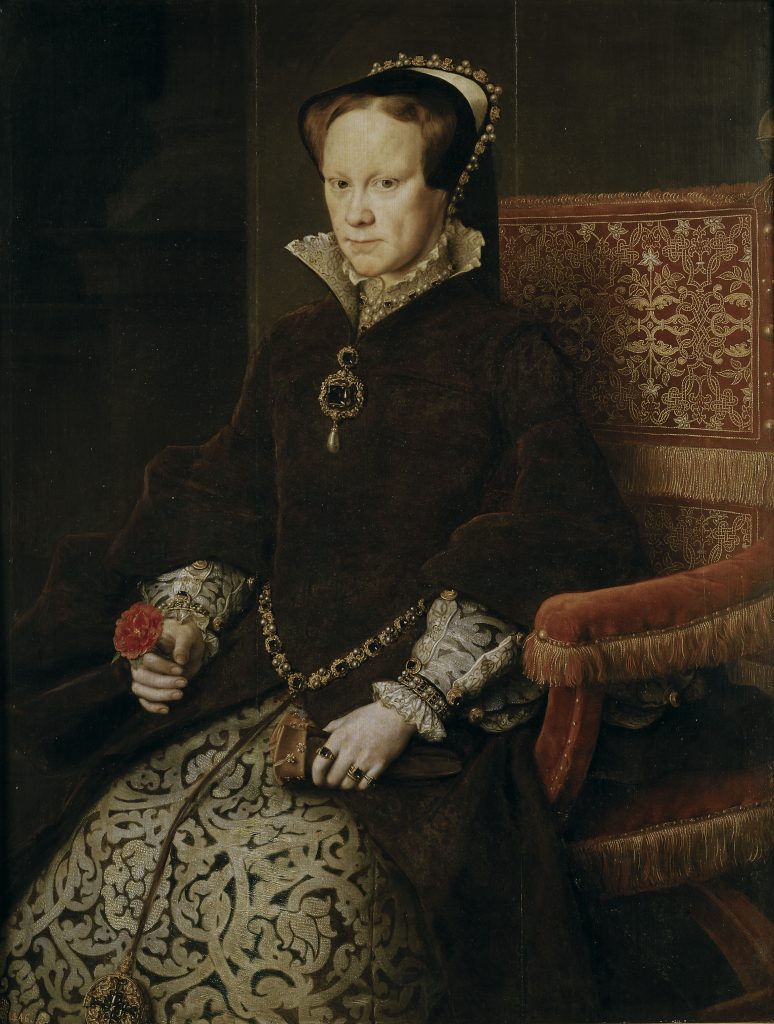 Mary I of England is often remembered for her phantom pregnancies, but her poor eyesight was one of her longest and most debilitating illnesses. 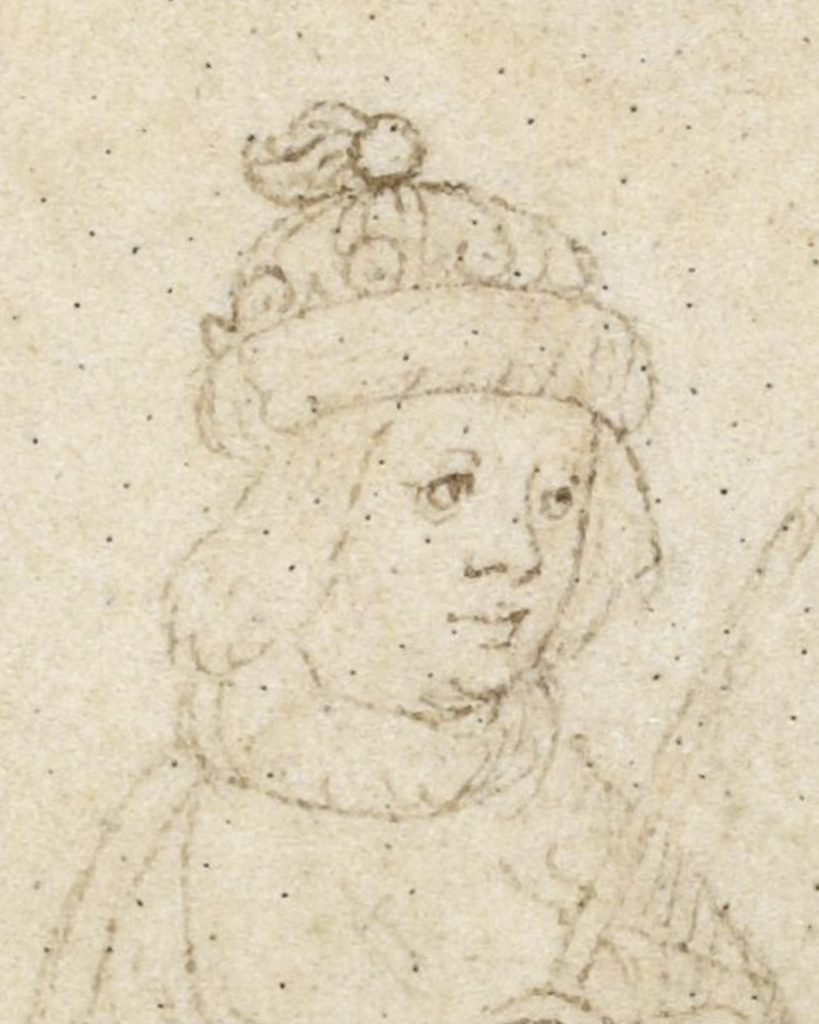 Queen Anne and her son, William Duke of Gloucester 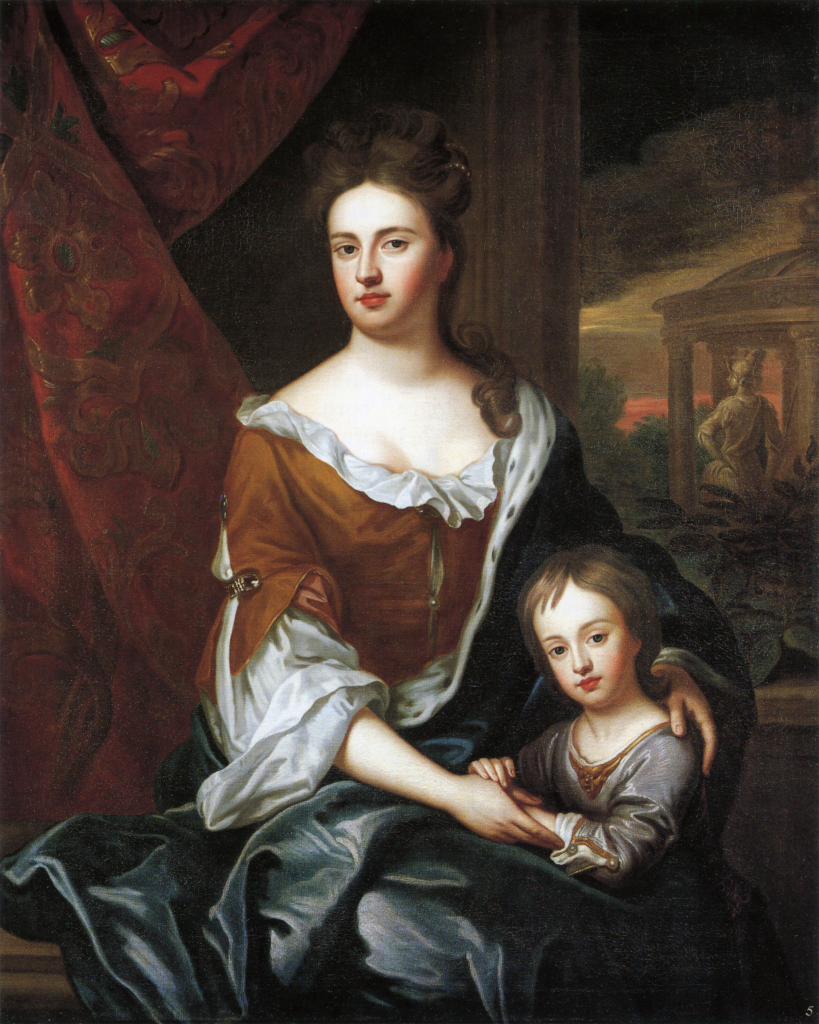 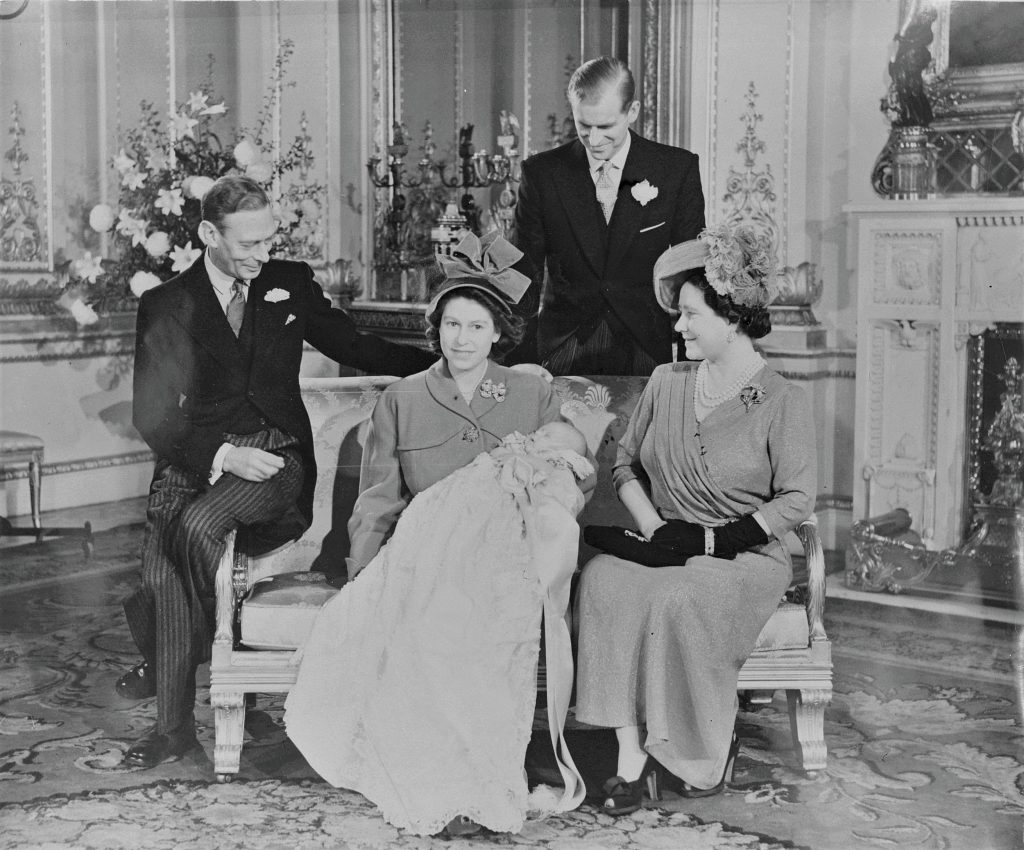 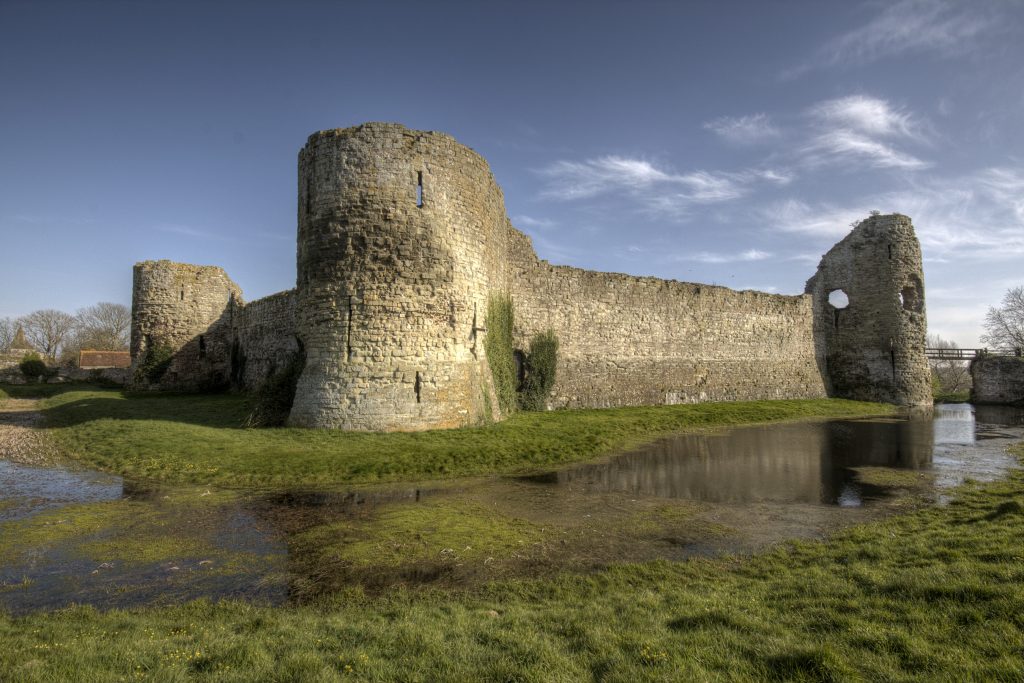 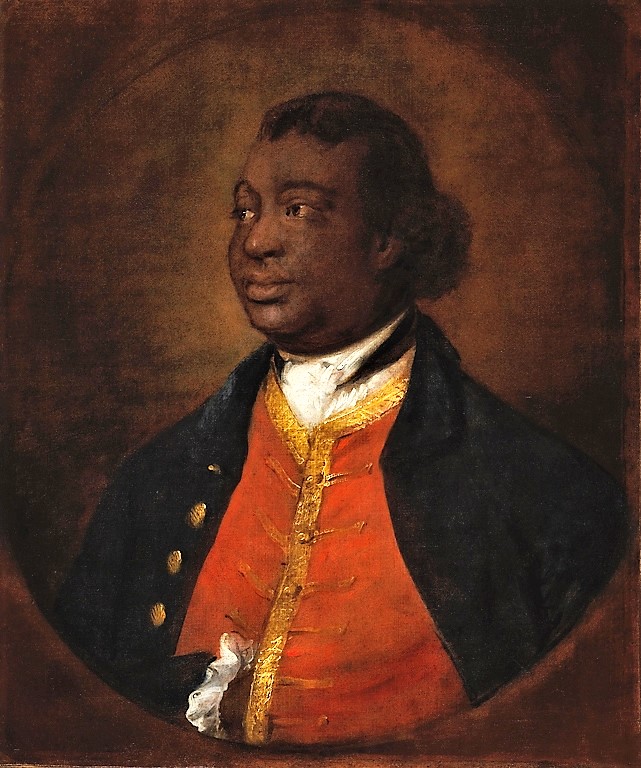 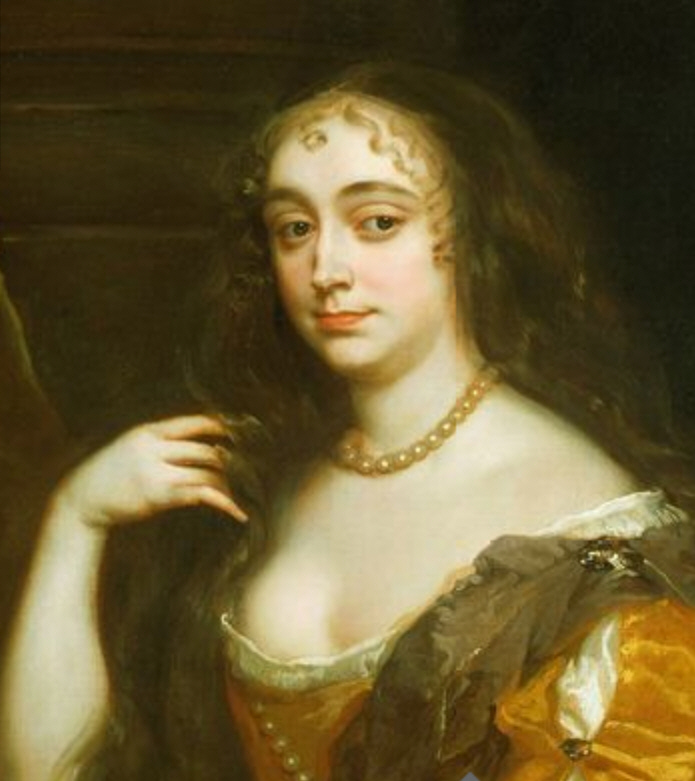